A month ago, our sweet Minnie was attacked by what we believe was a racoon. I went out as I did every morning, to let the three girls out of their coop to free range in our yard. But this time something was very different. Usually  as I’m walking towards the coop, I can hear them ruffling with excitement as I come to open the coop door. This time though, I didnt hear a sound. I didnt think anything of it, maybe I was just a little earlier than usual. It was about 6am, but maybe they had a late night and were still sleeping. I open the door and no sight of them flying down the ramp. Hmmm, I thought to myself. They usually fly out of the door, with Minnie leading the way. I hope they didnt freeze to death. It had been cold a few nights in a row but they’ve made it through colder nights I thought to myself. Well, I gathered up courage and said let me open their nesting coop and see what happened to them. I walk over and notice the top of the nesting box was thrown on the floor. I knew then something had gotten to them. My heart dropped. I wanted to cry but didnt want to upset my daughters, I calmly made my way through the yard hoping that maybe they couldn’t wait to get out and pushed the nesting box door onto the floor with their little heads. These girls have gone missing before and they’ve always come back to us so I was holding on to that same hope. Suddenly I hear rustling in the woods, I see Nutella coming out of the woods, I think to myself phew, they’re ok but then I notice the other two were not with her and that’s not typical. They’re always together. She came out squawking her chicken talk like she was trying to tell me something. She was all alone. My heart broke as I watched her. She seemed lost and lonely. Now I felt for sure that something happened. I didnt want my daughters to let on that something was wrong so I went upstairs to shower and told God that I was leaving it in his hands as I always do. About 20 minutes later, my older daughter calls out to me and says “mom, the chickens are making a lot of noise, what’s wrong with them?”. “Chickens?” I ask her. Wondering if she actually saw more than one chicken. “Stella and Nutella are near our back door making noise but I dont see Minnie”. I was relieved to hear that another chicken was safe. “Phew” I thought to myself again. Ok, so the other chicken might just need sometime before she reappears. Believing that Minnie would make her way home soon, I tell my inquisitive daughter what happened. But soon turned into hours and still no sign of her. All three of my daughters are now aware of what happened and they start to become hysterical, fearing that something happened to her. Nothing I say comforts them. They didnt want to hear any of it. They just wanted Minnie home and so did I. She was the life of the coop. Big and strong. Beautiful and sweet. She was a fighter. Everytime I went out there with scraps she’d make her way through, running as fast as she could past the other two to make sure the scraps were hers and only hers. It made me laugh everytime. I’d have to throw her scraps first and then quickly throw to the other two.

The day finally was coming to an end, and there was no sign of Minnie. But I still remained hopeful, I had read several blog posts and online forums saying that sometimes a chicken goes into hiding after they’ve been attacked and they come out when they feel safe. I told the girls of this possibility and we all remained hopeful. The next morning brought no sign of minne. My husband walked through our yard again with melina. A few minutes later she comes running through the back door crying, “we found minnie and she is not alive”, my heart sank. The news was awful. It’s not going to be the three of them anymore I thought to myself, and no other hen will be able to replace her. How senseless it all felt, she was attacked and barely nibbled on. I would have felt better if at least she was the predators meal, but he didnt even eat her. Just took her life from us and left her there all alone. Made me think of all of the things that go on around the world, that you ask yourself “why, what was the point of this”. It’s amazing how much you can love a hen. How bad it hurts to know how frightened she must have been. The kids were devastated, they loved her so much. They raised her, held her, cared for her and made sure she knew she was loved, and now it almost felt like we let her down. 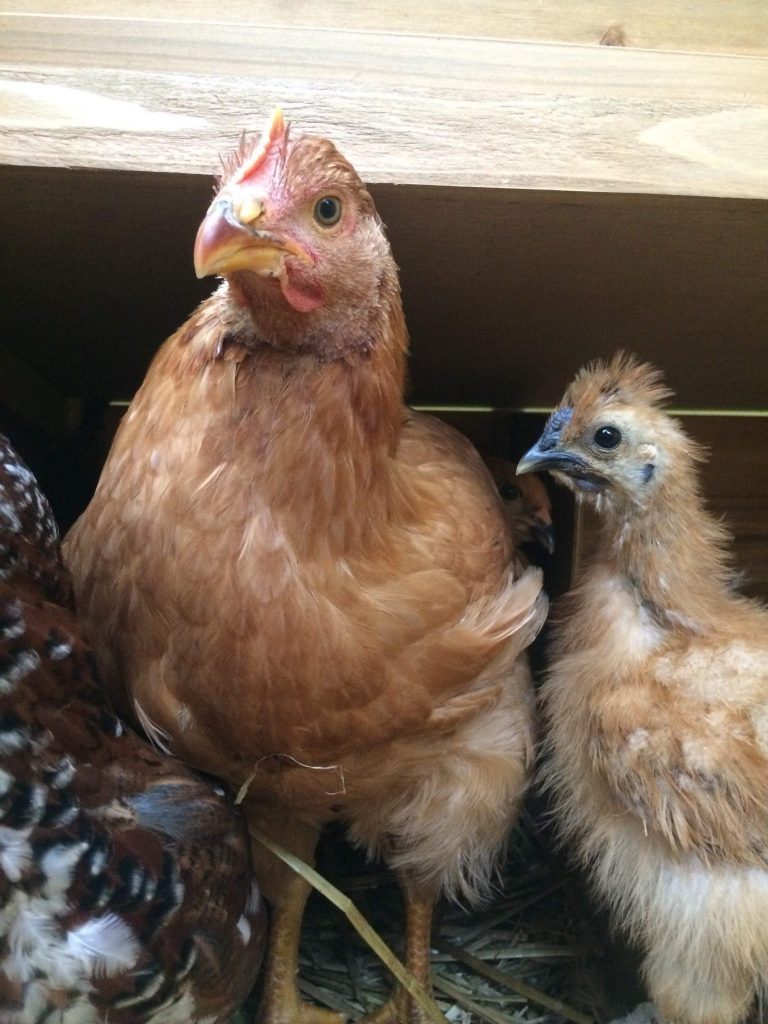 As a mother I just wanted to protect their little hearts, telling them “it’s ok, this is nature”, but they didnt want to hear any of it. It wasn’t ok, nothing about it was ok and they were right. 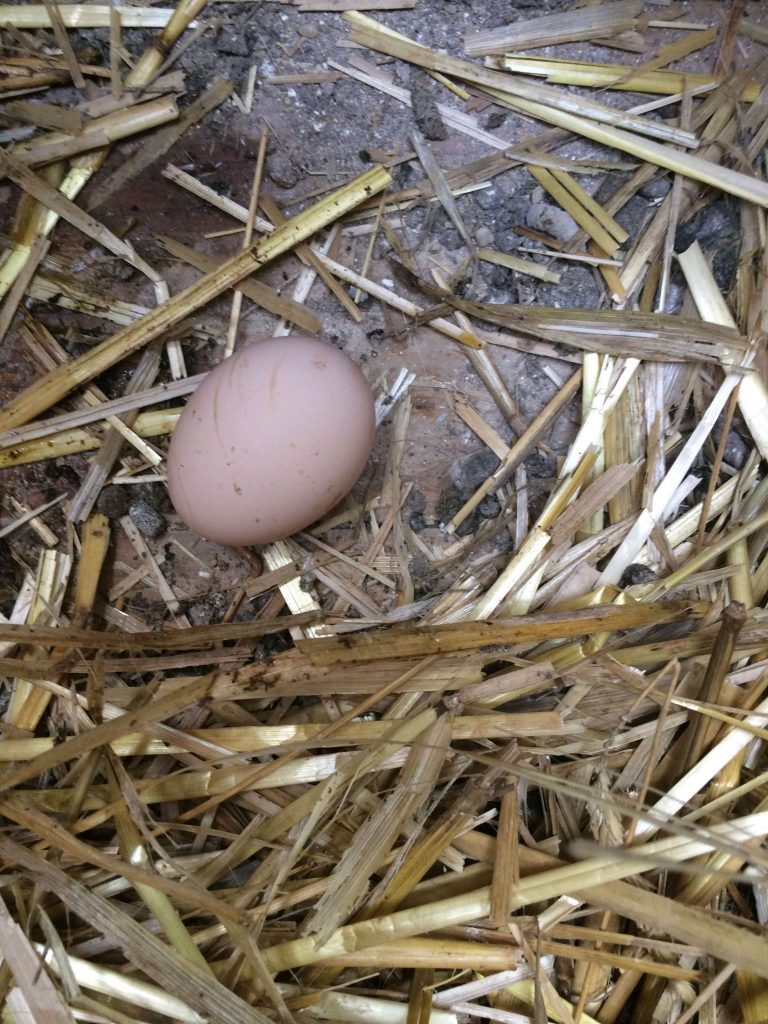 We miss her lots. Sometimes I feel like I’m going to see her running out in the yard. I miss the large eggs we used to find in the coop from her. We will definitely get more chickens but no one will ever replace minnie. We gave her a proper burial and we visit her every day. Shes out on the land she loved and shes with us every day. Goodbye Minnie, we love you.